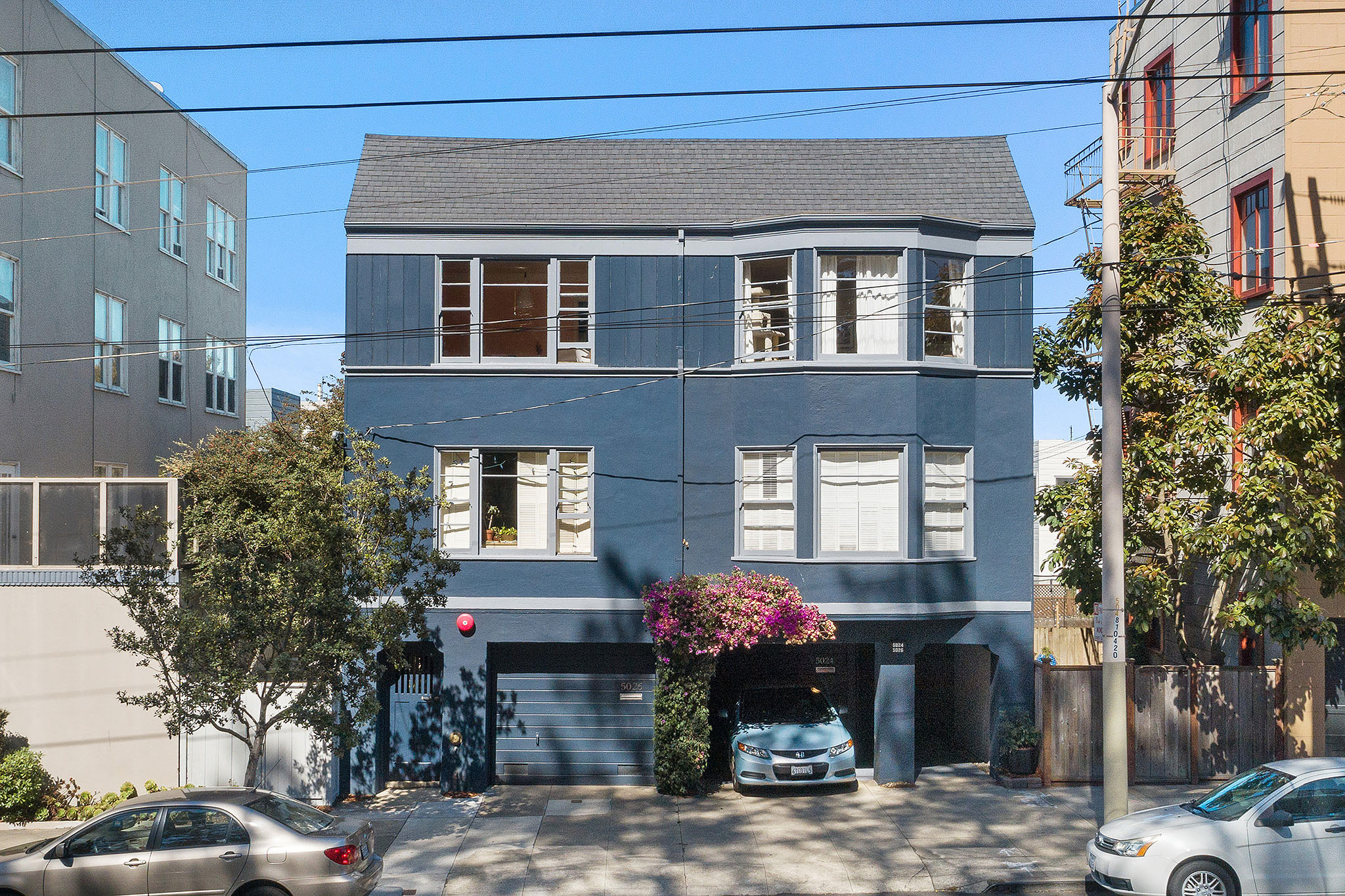 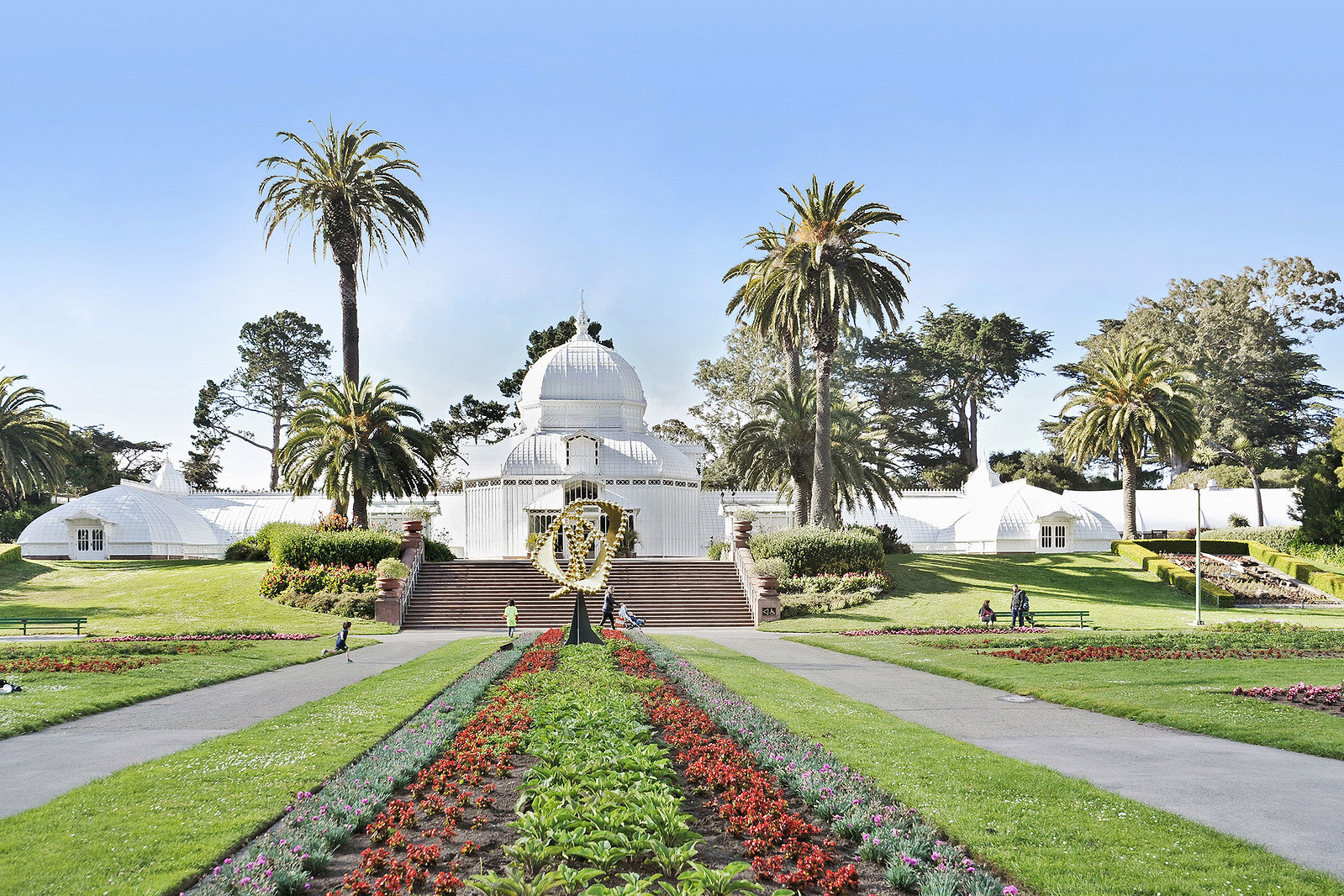 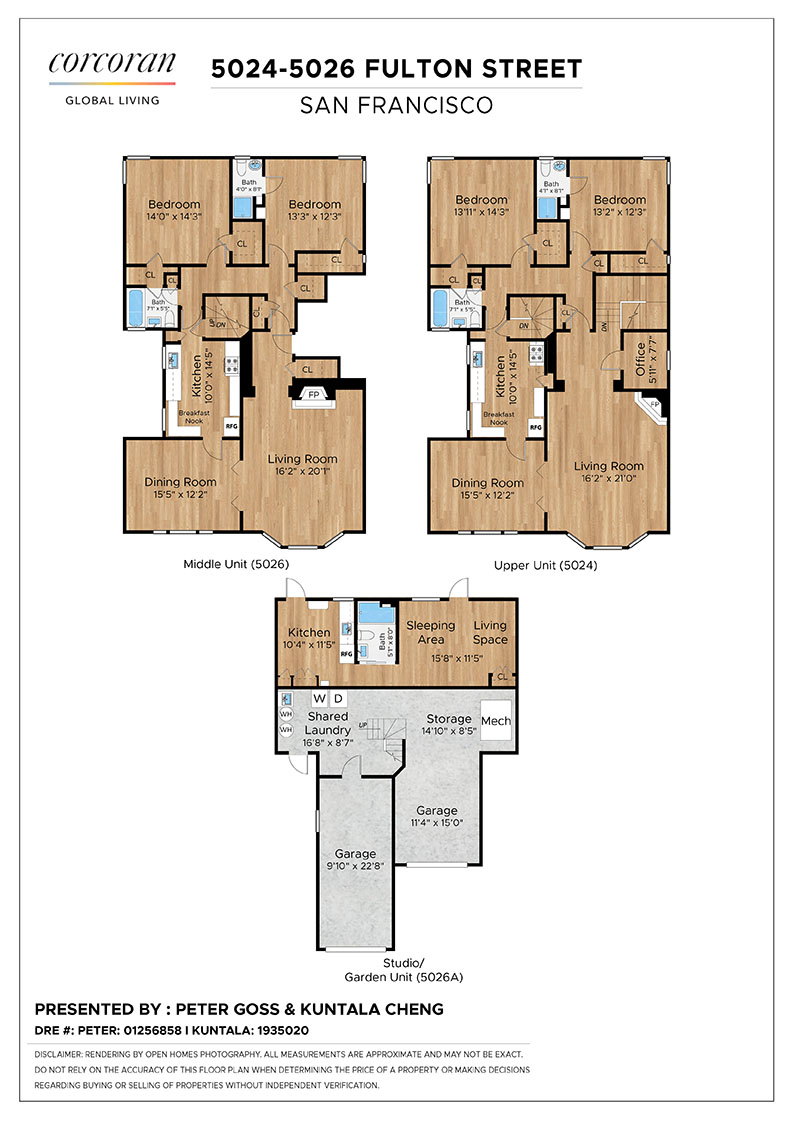 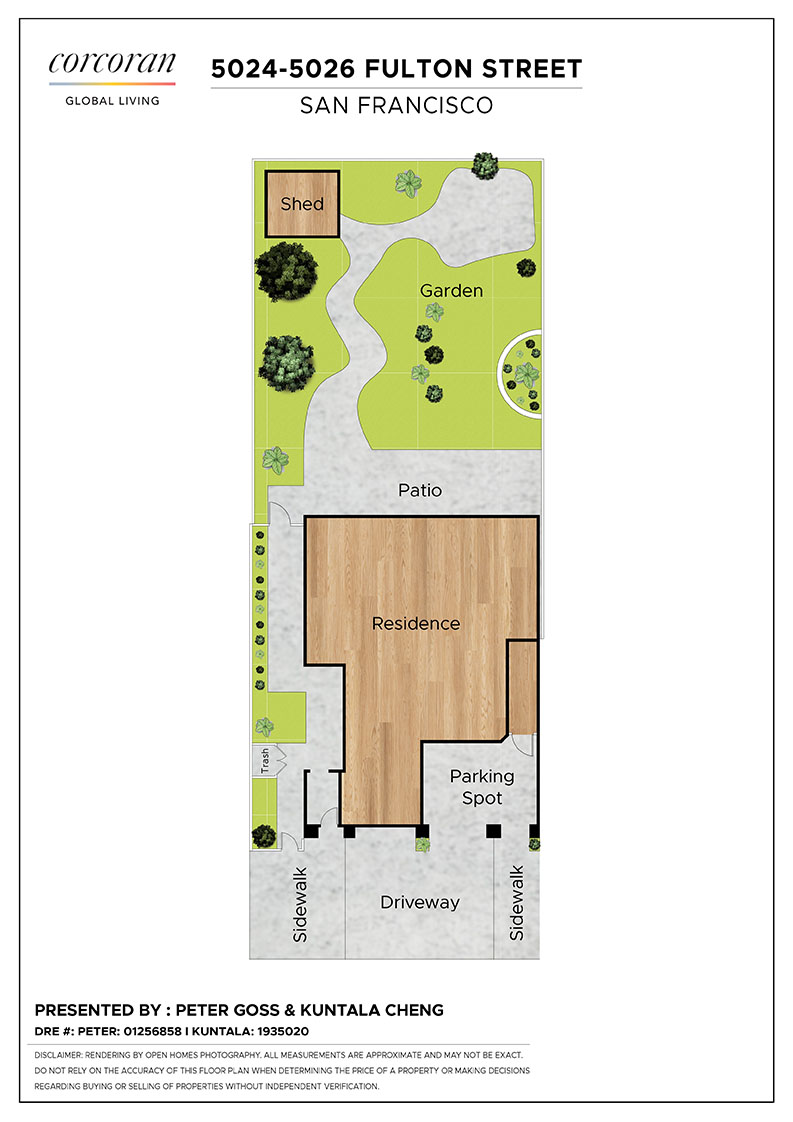 First time on the market in more than 25 years!

Annual rental income for the two flats is currently $80,028.

The vacant in-law garden unit -- can be either a legal third unit per RM3 zoning or ADU appurtenant to one of the two upper units -- as well as the extra large 40'X 100' lot, provides tremendous upside & potential for both owner-occupants and investors.

Stretching the from Golden Gate park to California Street, and from Park Presidio Boulevard to 33rd Ave, you’ll find Central Richmond, a uniquely appealing district that features both residential housing and well-known businesses. Real estate in this neighborhood is centrally located with easy access to great food, historic parks, and all kinds of entertainment.

The restaurant selection is unbeatable, from Asian to French, Italian to Mexican, and more. Plenty of cafes dot Clement Street, one of the areas central corridors where food options will match any preference.

Residents of wide-ranging cultural heritage have come to call Central Richmond home, situated, as it is, between the neighborhoods of Inner Richmond, Sea Cliff, and Golden Gate Park. Historically, the Richmond District was known by the early settlers as “the Great Sand Waste” because it was primarily rolling sand dunes - a barrier between the sea and the growing San Francisco.

Truly an area of great possibilities, Central Richmond is a safe and comfortable neighborhood with no-fuss access to both Golden Gate, and Presido Parks, with the Pacific Ocean less than a mile down the avenue. You’ll find the University of San Francisco, San Francisco State, and the University of California - San Francisco, only a short hop away. And in between, a great selection of entertainment and fun to be found, lining the peaceful, family-friendly streets.

Park adventures, music festivals, spectacular museums, and children’s attractions are just beyond the tree-lined park parameter. Spend the day watching the miniature yachts of Spreckels Lake, or giving your kids time to explore the many playgrounds.